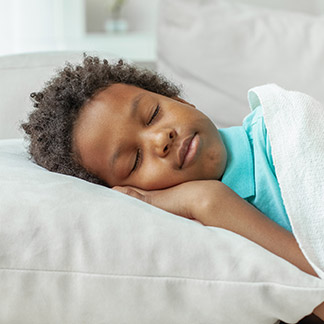 Has your child been diagnosed with ADD/ADHD when they have obstructed sleep apnea?

RTOTS (reflux due to tethered oral tissues) can contribute to more than 29 adverse systematic and localized health problems:

Physicians are on the right tract if they evaluate the tonsils and adenoids, but they often ignore the effect of a tongue-tie.

Sleep apnea has several long-term consequences that can be problematic for later childhood development and may persist into adulthood.

If left untreated, OSA can cause poor growth (“failure to thrive”), high blood pressure, and heart problems. OSA can also affect behavior and cognition. Therefore, it is important to get it evaluated early in infants where the airway is compromised and the result may be reduced oxygen to the brain resulting in the behavior concerns and brain growth.

One of the most prominent long-term consequences of pediatric sleep apnea is the development of attention deficit hyperactivity disorder, or ADHD. In fact, up to 95% of obstructive sleep apnea patients have some level of attentional problems (Youseff et al., 2011). This has led to a high rate of misdiagnosis of ADHD, as some children labeled as having ADHD may actually be experiencing attentional issues related to a sleep disorder.