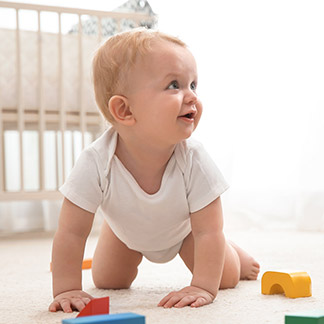 Infant reflux may NOT be acid reflux.

Should any infant be required to suffer for up to 18 months? Is infant acid reflux a real disease or is it simply air induced? Is an infant who is up all night crying suffering from real acid reflux or is it due to some other reason? Is morning congestion due to an allergy to mother’s milk?

Or, could the answer to all these questions simply be a poor latch, resulting in swallowing air due to RTOTS (reflux due to tethered oral tissues)?

Gastric acid inhibitors such as proton pump inhibitors are widely and increasingly used, often without objective evidence or investigations to guide treatment. Several studies have shown that these medications are ineffective at treating symptoms associated with reflux. With a lack of evidence for efficacy, attention is now being turned to the potential risks of gastric acid suppression.

Previously assumed safety of these medications is being challenged with evidence of potential side effects including GI and respiratory infections, bacterial overgrowth, adverse bone health, food allergy and drug interactions.